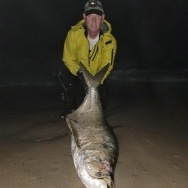 Sad story out of Mass.