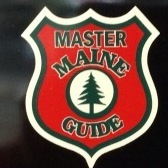 Does Joe Biden Have Dementia?