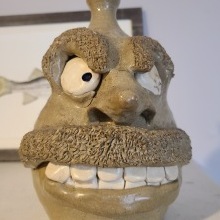 Should Alex Jones have to pay the parents of Sandy Hook?