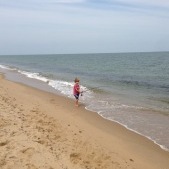 What makes a good innovator of unique plugs?