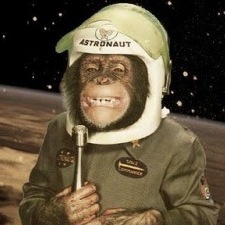 Maine made me laugh