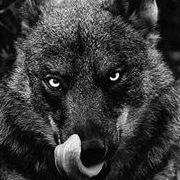 Started by Mr. Bigdeal, May 26