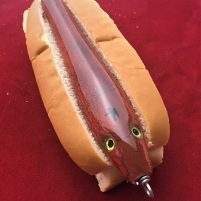 T-Top or Not Decision

Started by afterhours, May 7