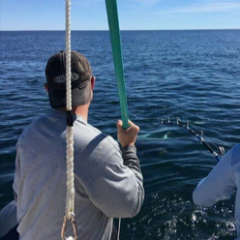 Fishing is a Social Sport