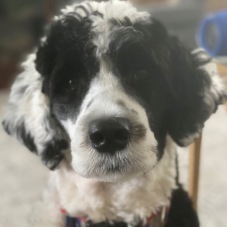 FALL RUN - I give up