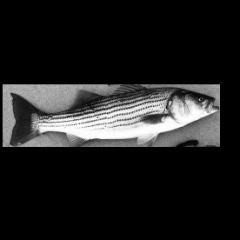 Ocean on Fire in the Gulf of Mexico

Started by Sea Of Atlas, July 3