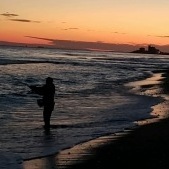 Started by Doc of the Bay, June 22