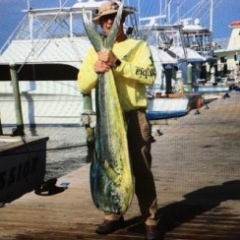 Victory in CA re: modern semi-auto’s