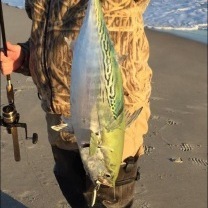 Looking for creative ways to carry lots of gear when walking