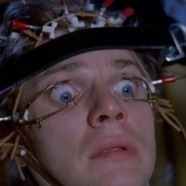 I'm So Happy For TMac!

82 posts in this topic