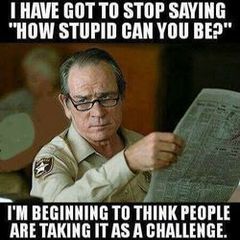 Tom Wilson should still be suspended

76 posts in this topic