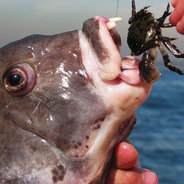 Need Charter recommendations in the Keys