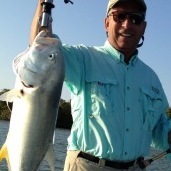 Understanding the PID about Stripers