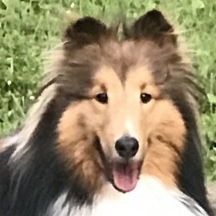 Started by Birdsnester, Wednesday at 12:16 PM