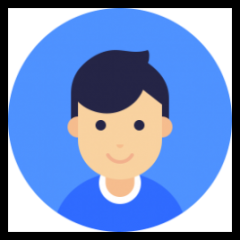 Visser no.5 60+ hours of surf i think igot a problem