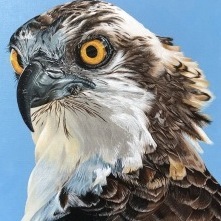 Fisherman robbed at gunpoint in Bayonne