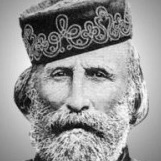 What would you use this for?