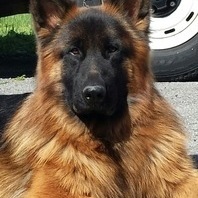 The Glider Miracle Worker: Thanks Jigman