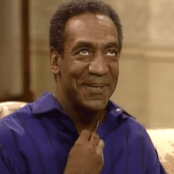 Biden leads Trump in Wisconsin and two other battleground states