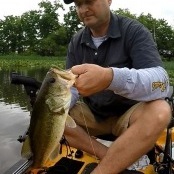 Whores Have Rights Too!