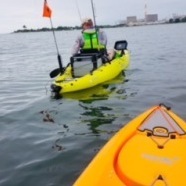 America has lost its mind!!!