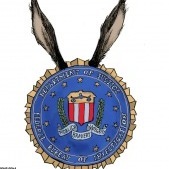 somebody call the FD