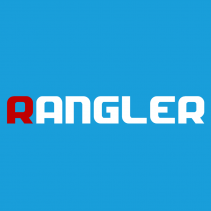 Where to throw plugs in the bay? *No spot burn*