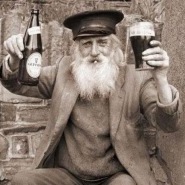 AR Pistols - Anyone Got One?