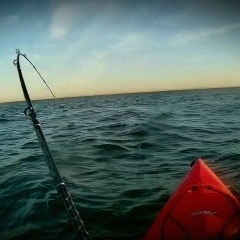 Surfers granted more Access to North Side of Montauk