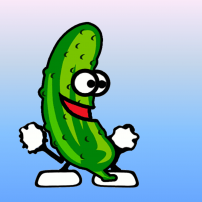 Do any of you still use these old-school eels?