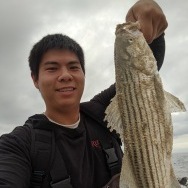 Could you name these plugs for me?