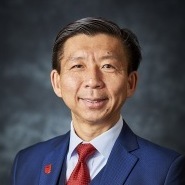 To Nurture Nature, Neglect Your Lawns