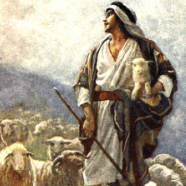 How To Get To Heaven When You Die