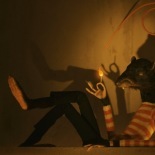 restriction against shipping hatchet to NYS?