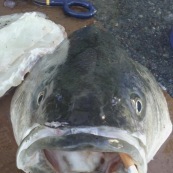 Started by The BuzzardsBayBruin, September 28, 2018