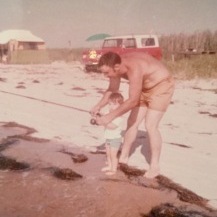 It’s tough out there