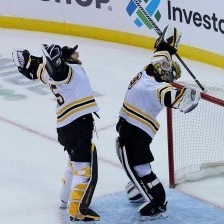 Will Rosenstein be fired?