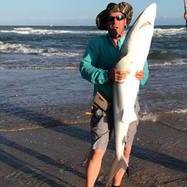 Changing trebles out to single hooks