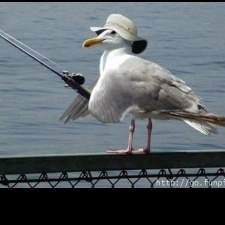 How late is too late for Stripers?