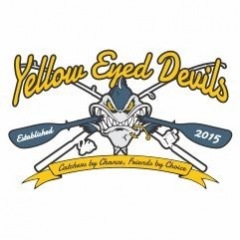 Fishfinder / GPS: which features would you pay for?

93 posts in this topic