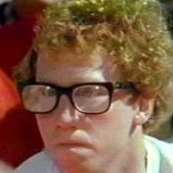 Taking a chance on an older boat - I/O versus outboard