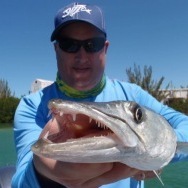 Rod Identification 101 - What do all these numbers and letters mean?