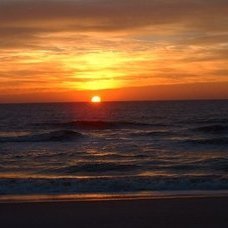 I think Blank to blank , not manufacturer , what about you?