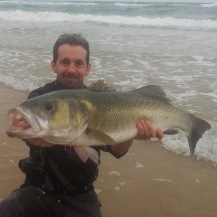 Tournament Force vs Game3500 DIGIGEAR for both or not ?