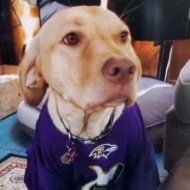 Is it socially acceptable