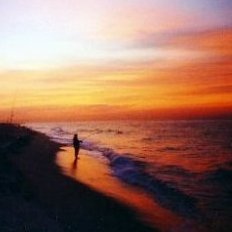 Its about time...Jason Williams going to jail