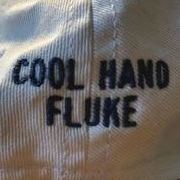 If the rich pay most of the taxes then why doesn't...