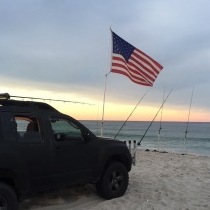 The Ultimate Fighter 10 - this should be entertaining...