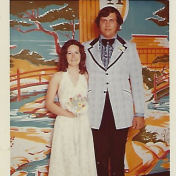 A message from Harbor Tackle