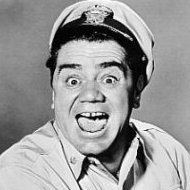 Roberto Alomar on the DL